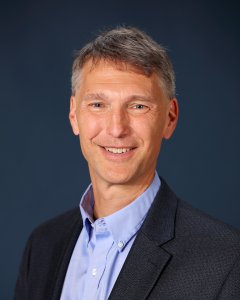 Alex Aiken is the Alcatel-Lucent Professor of Computer Science at Stanford. Alex received his Bachelors degree in Computer Science and Music from Bowling Green State University in 1983 and his Ph.D. from Cornell University in 1988. Alex was a Research Staff Member at the IBM Almaden Research Center (1988-1993) and a Professor in the EECS department at UC Berkeley (1993-2003) before joining the Stanford faculty in 2003. His research interest is in areas related to programming languages. He is an ACM Fellow, a recipient of ACM SIGPLAN’s Programming Languages Achievement Award and Phi Beta Kappa’s Teaching Award, and a former chair of the Stanford Computer Science Department.