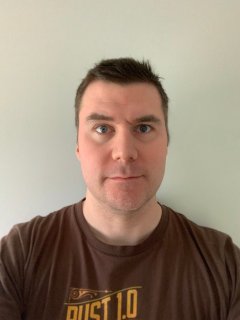 Not registered as user yet

Felix Klock (@pnkfelix) is a research engineer at Mozilla and works on Rust, a safe, concurrent, and practical systems language being used at companies like Mozilla, npm, Dropbox, and others. Prior to his time on the Rust project, Felix worked on the ActionScript Virtual Machine while at Adobe Systems, hacked on the Larceny Scheme runtime and compiler while getting his PhD at Northeastern University, and was a compiler engineer at Green Hills Software.