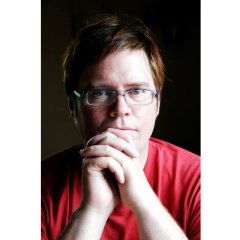 Peter O’Hearn is a Research Scientist at Facebook and a Professor at University College London. Peter has done research in the broad areas of programming languages and logic for over 25 years, having held academic positions at Syracuse University, Queen Mary University of London, and University College London, before joining Facebook in 2013 as part of the acquisition of the verification startup Monoidics. With John Reynolds Peter devised Separation Logic, a theory which opened up new practical possibilities for program proof, including the technology which led to the Infer program analyzer developed by Peter’s team at Facebook. Infer runs internally on Facebook’s code bases, and has detected over 100,000 bugs which have been fixed by Facebook’s developers in the past five years. Infer is also used in production at a number of other companies, including Amazon, Mozilla, Spotify and Marks and Spencer. Most recently Peter developed Incorrectness Logic, a theory aimed at providing a foundation for bug catching tools. Peter is a Fellow of the Royal Society (elected 2018), a Fellow of the Royal Academy of Engineering (2016), he has received a number of awards for his work including the the 2016 Gödel Prize, the 2016 CAV Award and two POPL MIP awards, and he received an honorary doctorate from Dalhousie University in 2018.